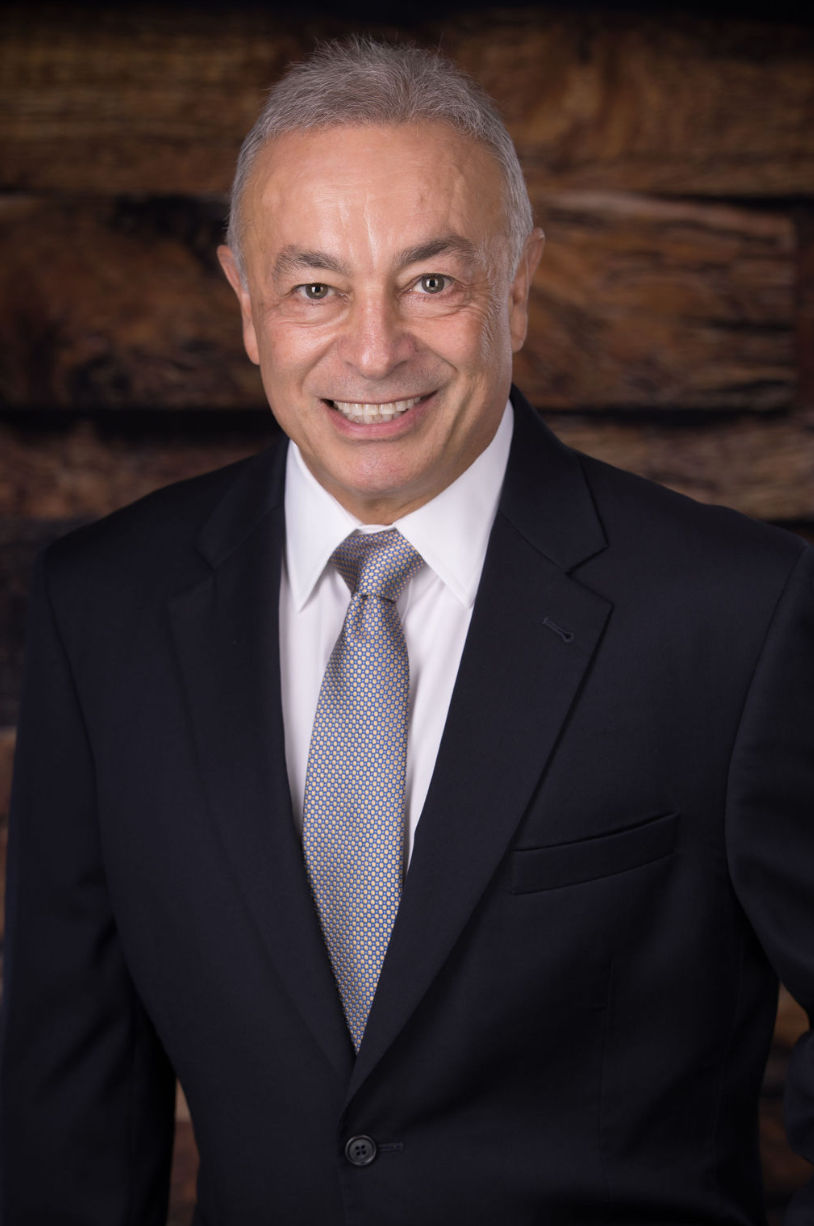 Jerry W. Torres has dedicated his life to serving our great nation. Over the course of a distinguished career that has sent him across the globe, first in the US Special Forces and then as a business executive and philanthropist, Jerry has worked to defend and preserve the values that make America Great.

Today, those values are being threatened by a political culture that wants to entirely abandon the American Experiment and a media that refuses to put a stop to the madness. Once again, Jerry Torres has risen to their defense.

Jerry is committed to ensuring our country stays great by protecting the values upon which the United States was founded.

Inspired By His Father

Jerry's father was his inspiration in so many ways. He told him when he was very young that the United States was the greatest nation in the world.

He did not know or understand at the time that his father had witnessed the human condition outside of the U.S. His father was wounded in war, received the purple heart and served in several war-torn countries. Though he did not encourage Jerry to join the military, he did so anyway because of the way his father conducted himself in every aspect of his life; he had character, courage, and respect for all others.

His father joined the Army at 15 without completing high school, served in both the Korean and Vietnam wars, then became a Supervisory US Marshal and later earned a PhD and tended to veterans, homeless, and any person needing a helping hand. He was simply a complete role model. 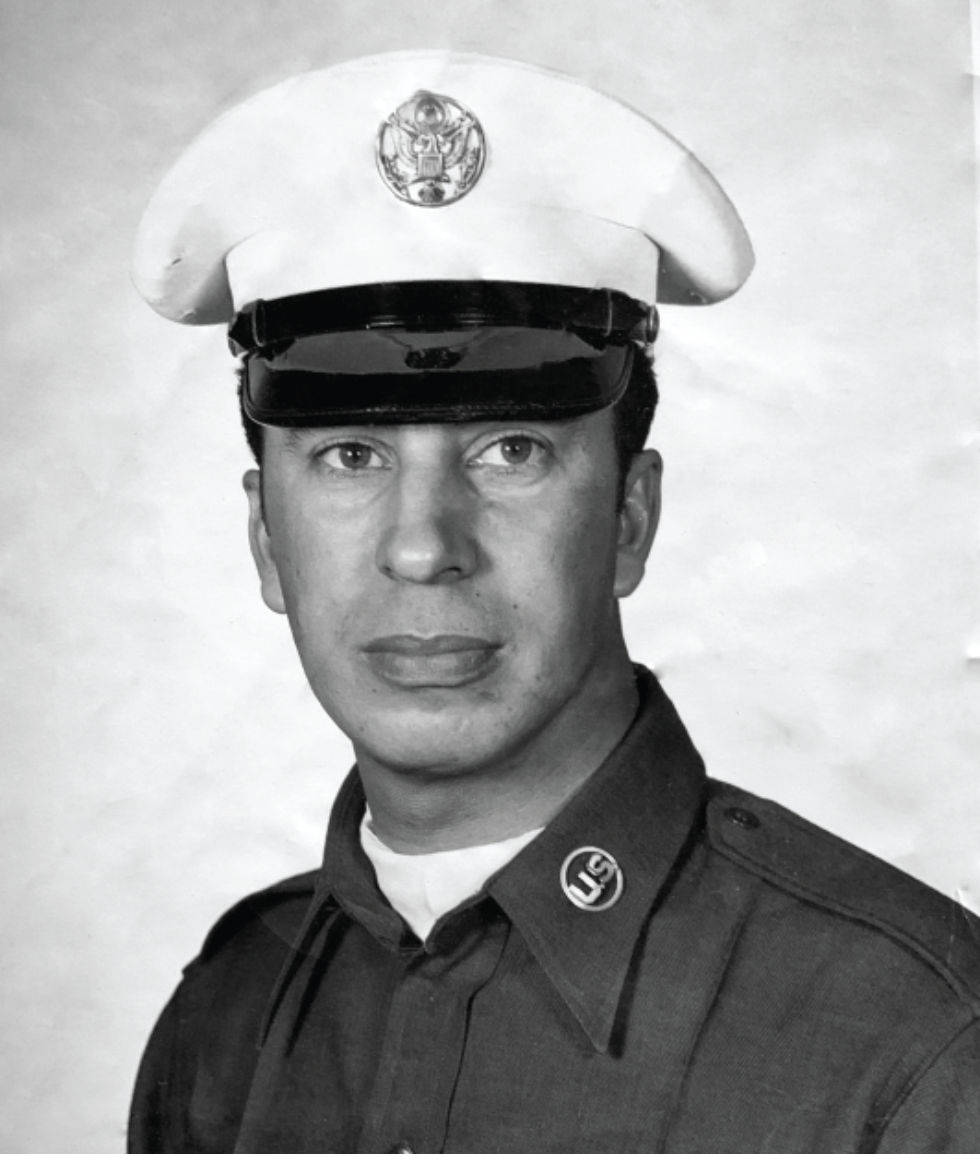 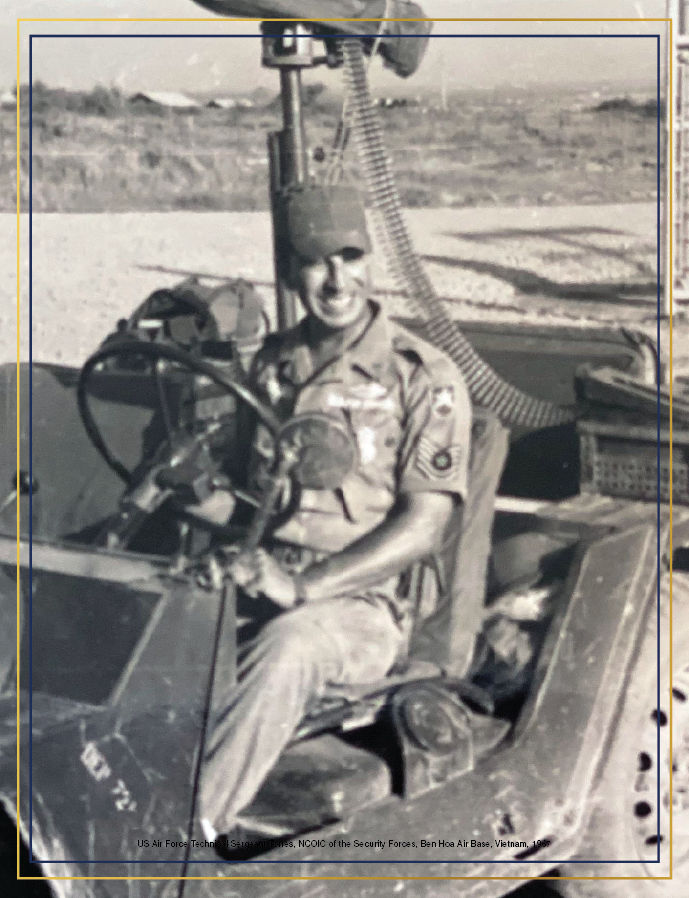 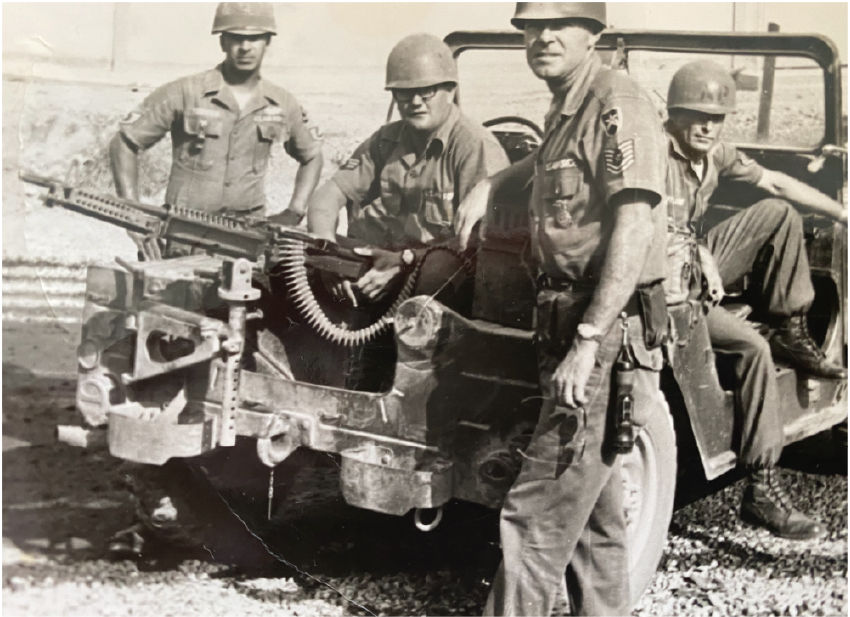 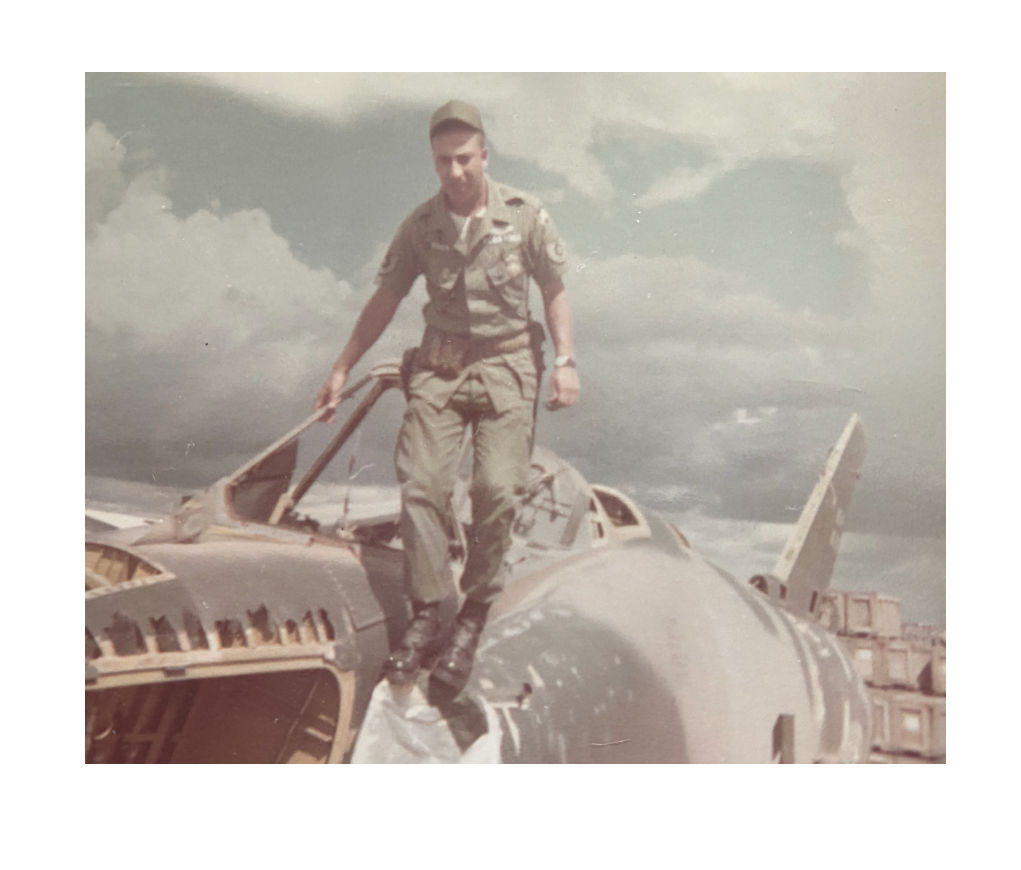 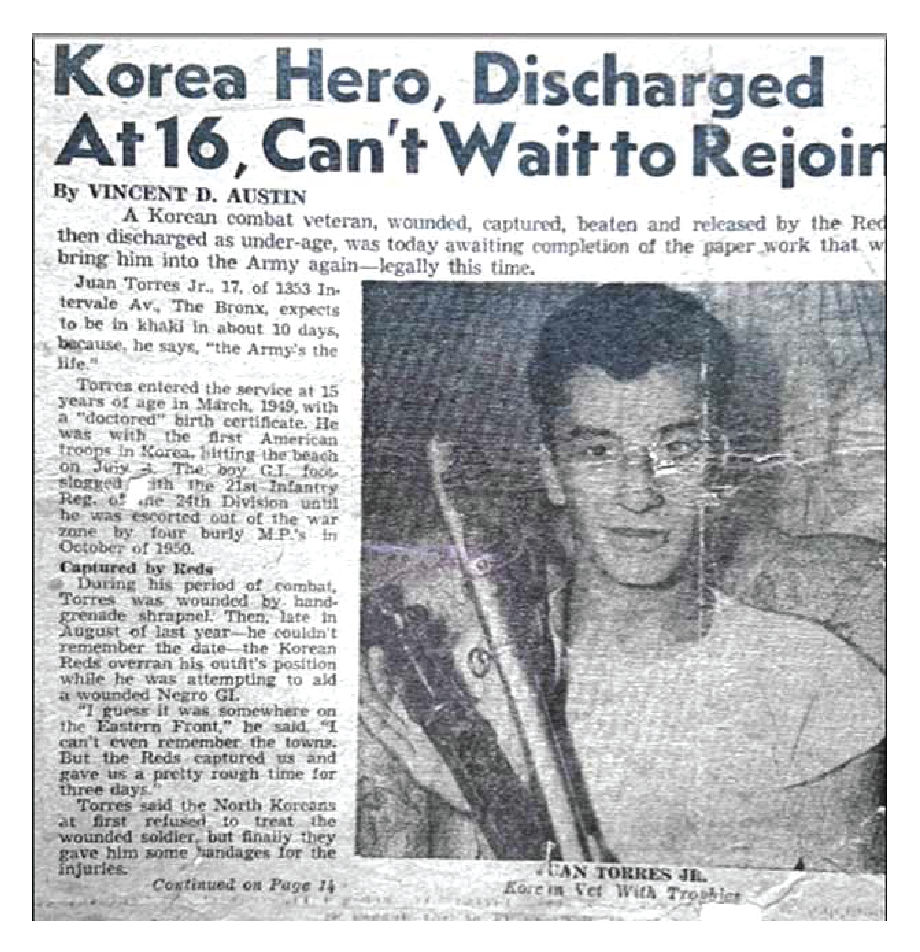 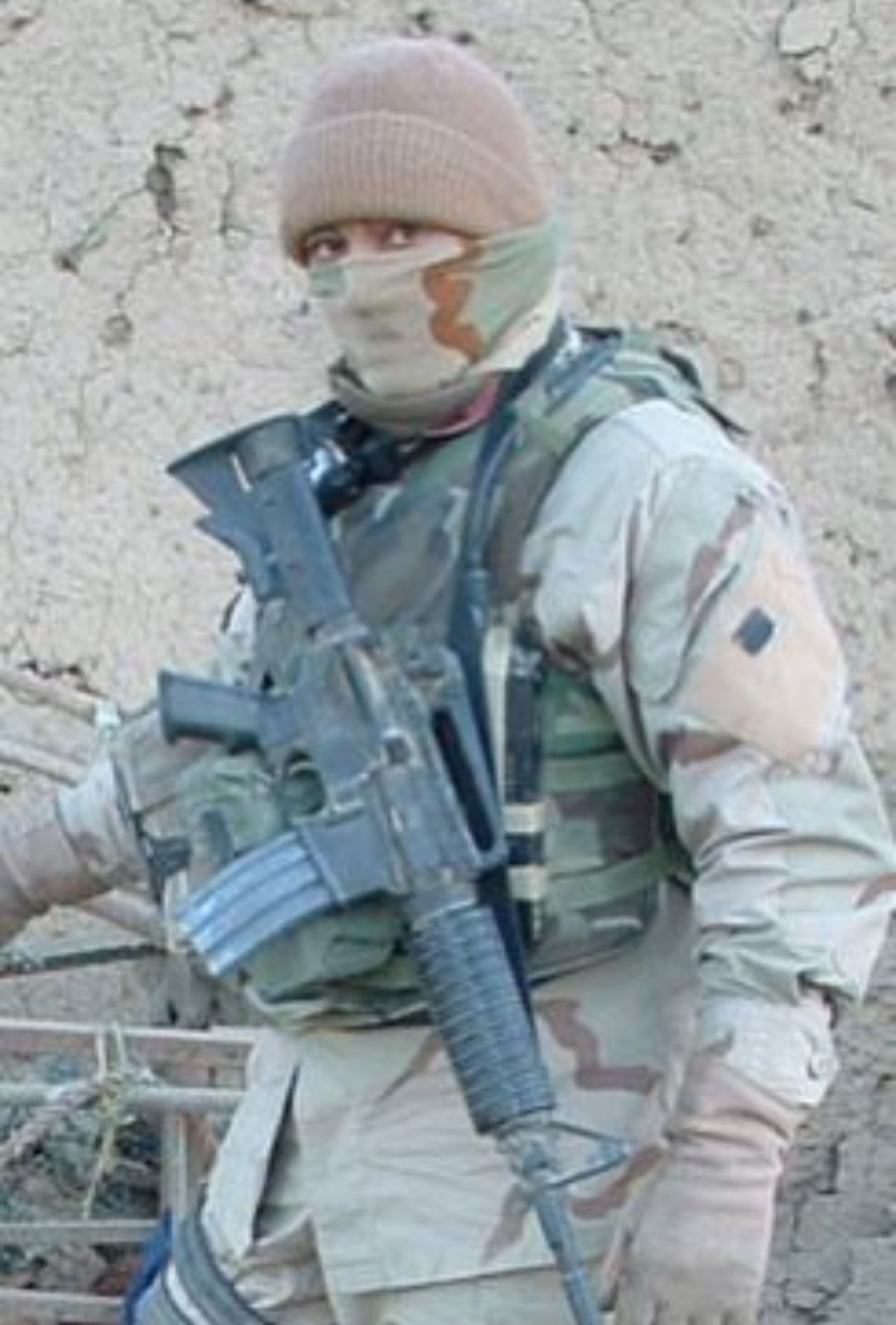 Jerry W. Torres has devoted his life to serving the United States and her interests both at home and abroad.

During his over 30 years as a member of the Army Special Forces, Jerry was deployed across the globe and entrusted to thwart terror, drug smuggling, and human trafficking efforts from reaching our homeland.

Jerry’s service continued after his discharge, when he founded Torres Advanced Enterprise Solutions.

Under his leadership, Torres AES quickly grew to become a billion dollar company that employed over 18,000 people and provided critical services to a variety of government agencies and NGOs, including the Department of State, Department of Defense, and Department of Homeland Security.

An expert in counter-terrorism, counter-insurgency and law enforcement training, Jerry has presented and trained security providers in the public and private sector across the country and for our allies abroad. 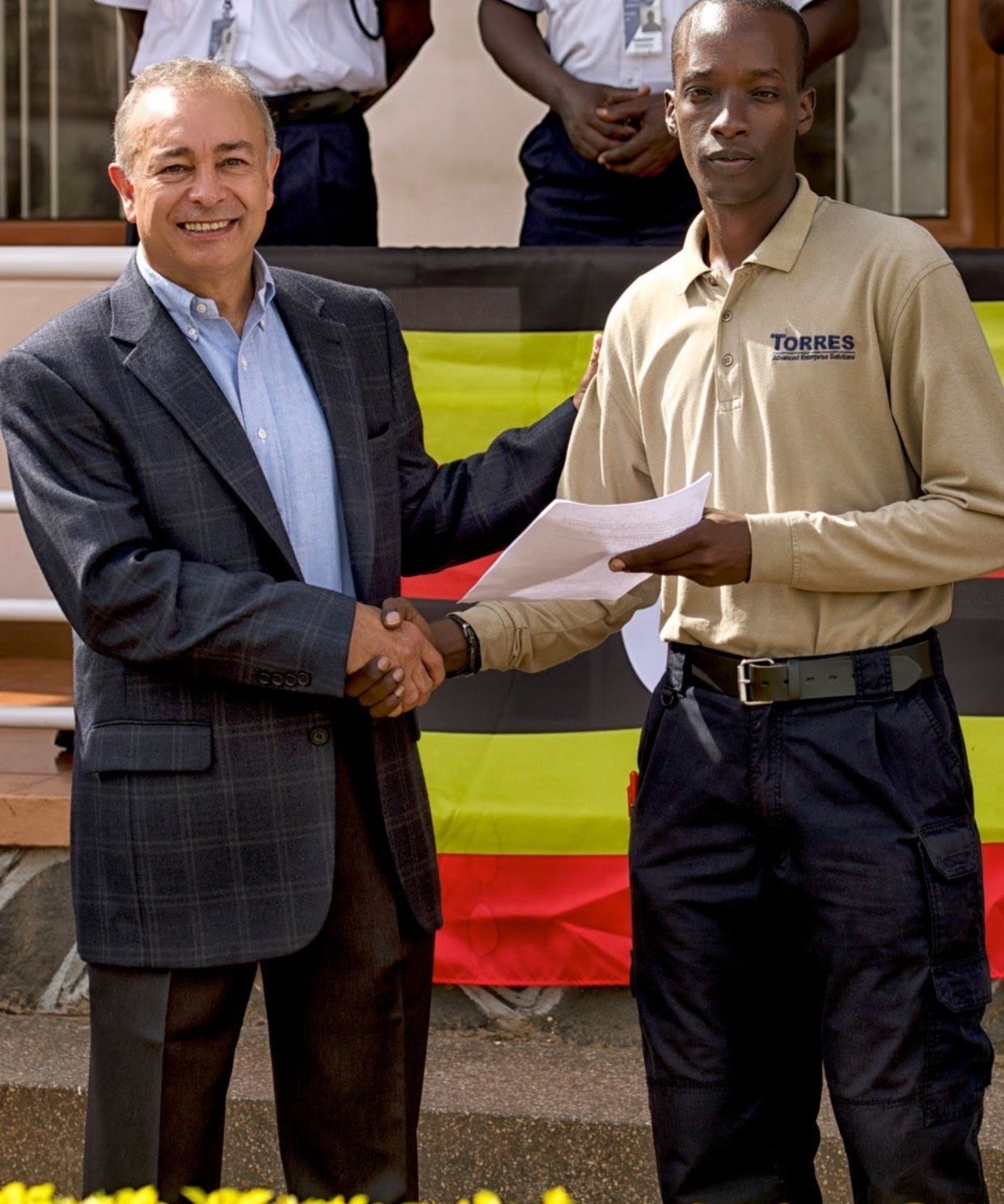 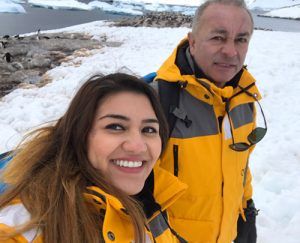 A philanthropist, Jerry and his company have raised and distributed millions of dollars to vulnerable communities, including our nation's veterans and those living in poverty.

Passionate about environmental conservation, Mr. Torres and his daughter have participated in expeditions and research projects to advance the health of our natural environment in Antarctica, South Africa, the Caribbean and Red Seas and the Pacific Ocean. 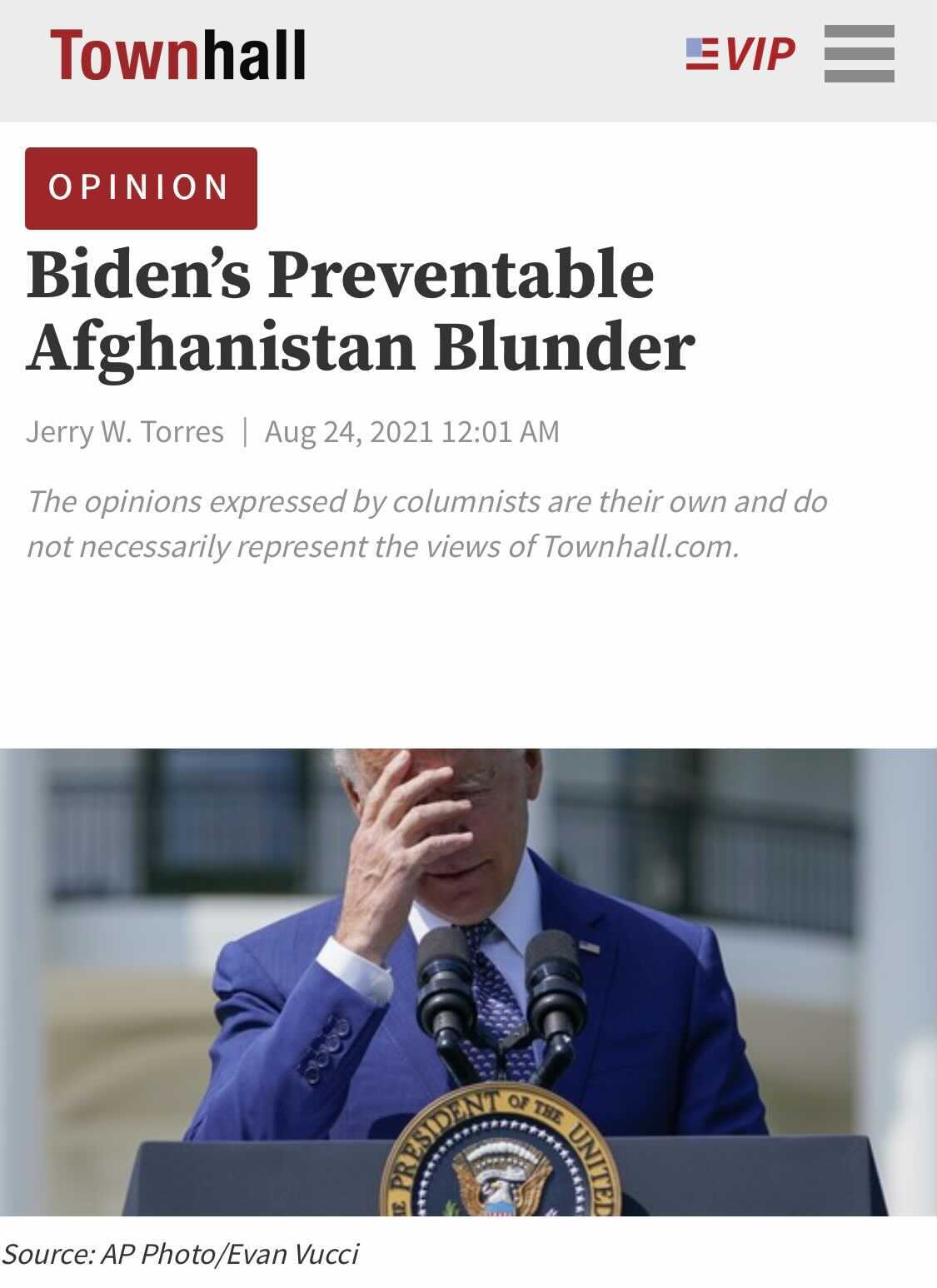 Essay written by Mr. Torres evaluating what could have been done differently in the recent U.S. decision to withdraw from Afghanistan. 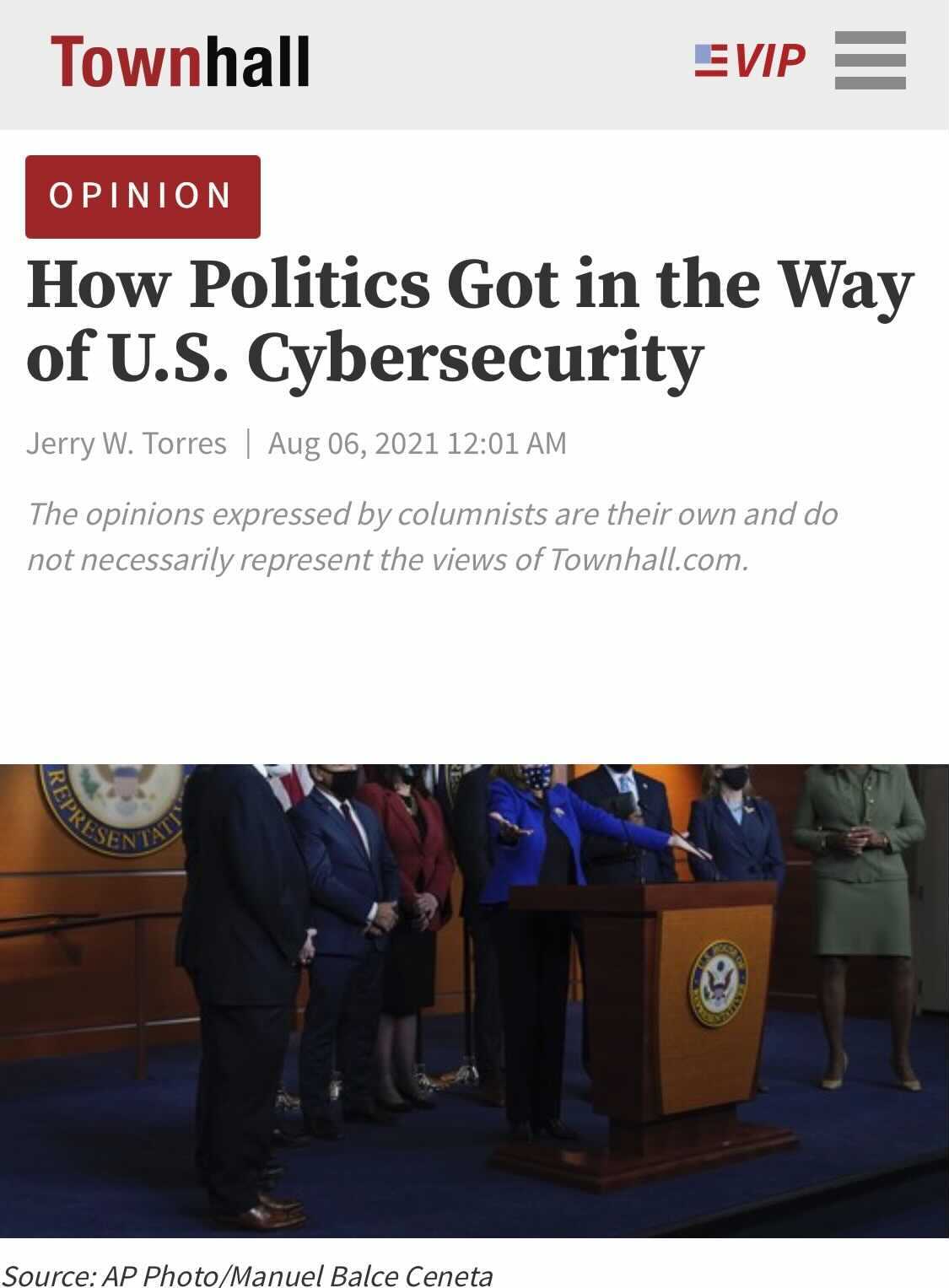 Op-Ed: How Politics Got in the Way of U.S. Cybersecurity 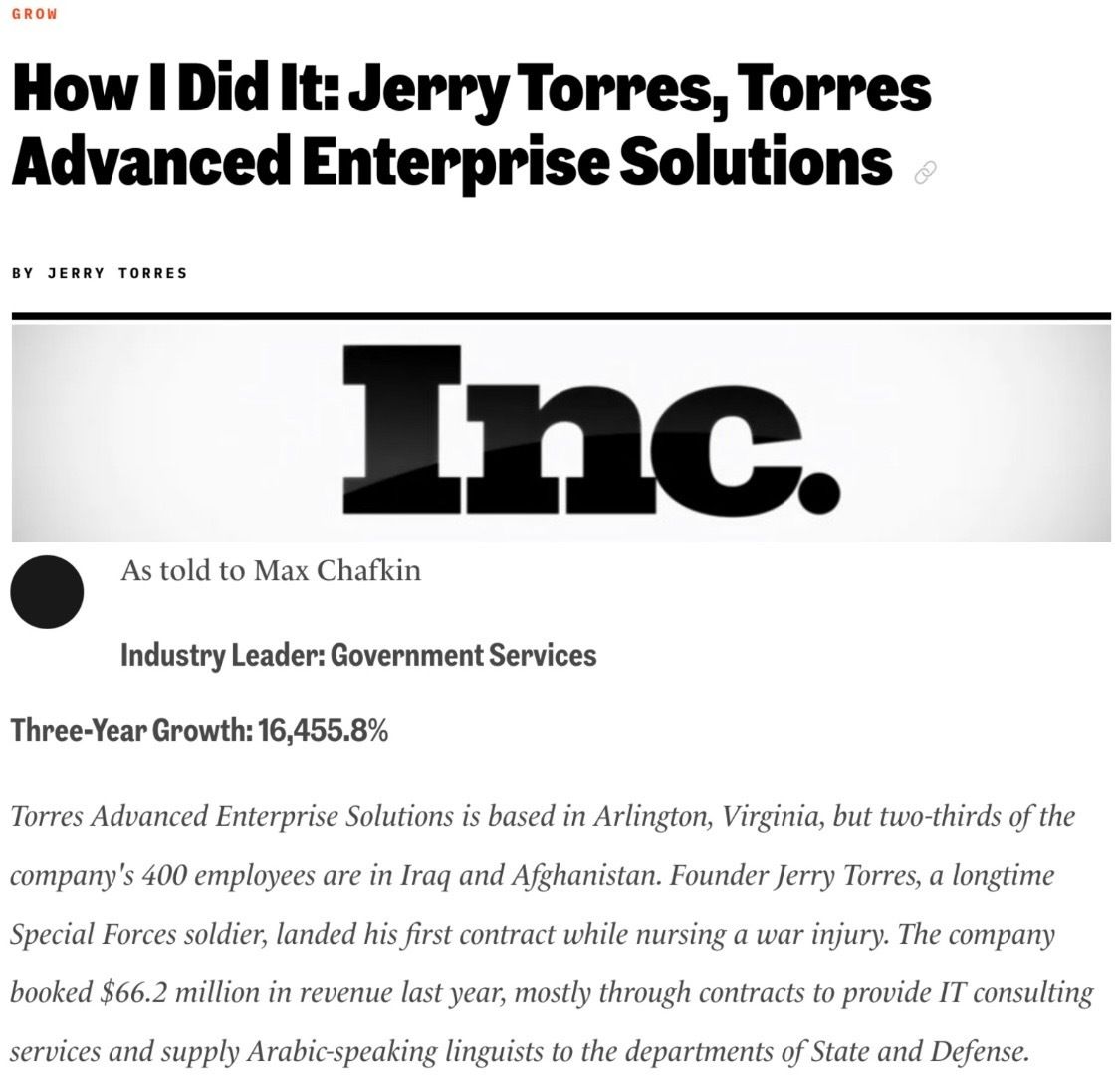 How I Did It: Jerry Torres, Torres Advanced Enterprise Solutions

Mr. Torres reflects on his experience growing his business Torres Advanced Enterprise Solutions in an article at Inc. Magazine. 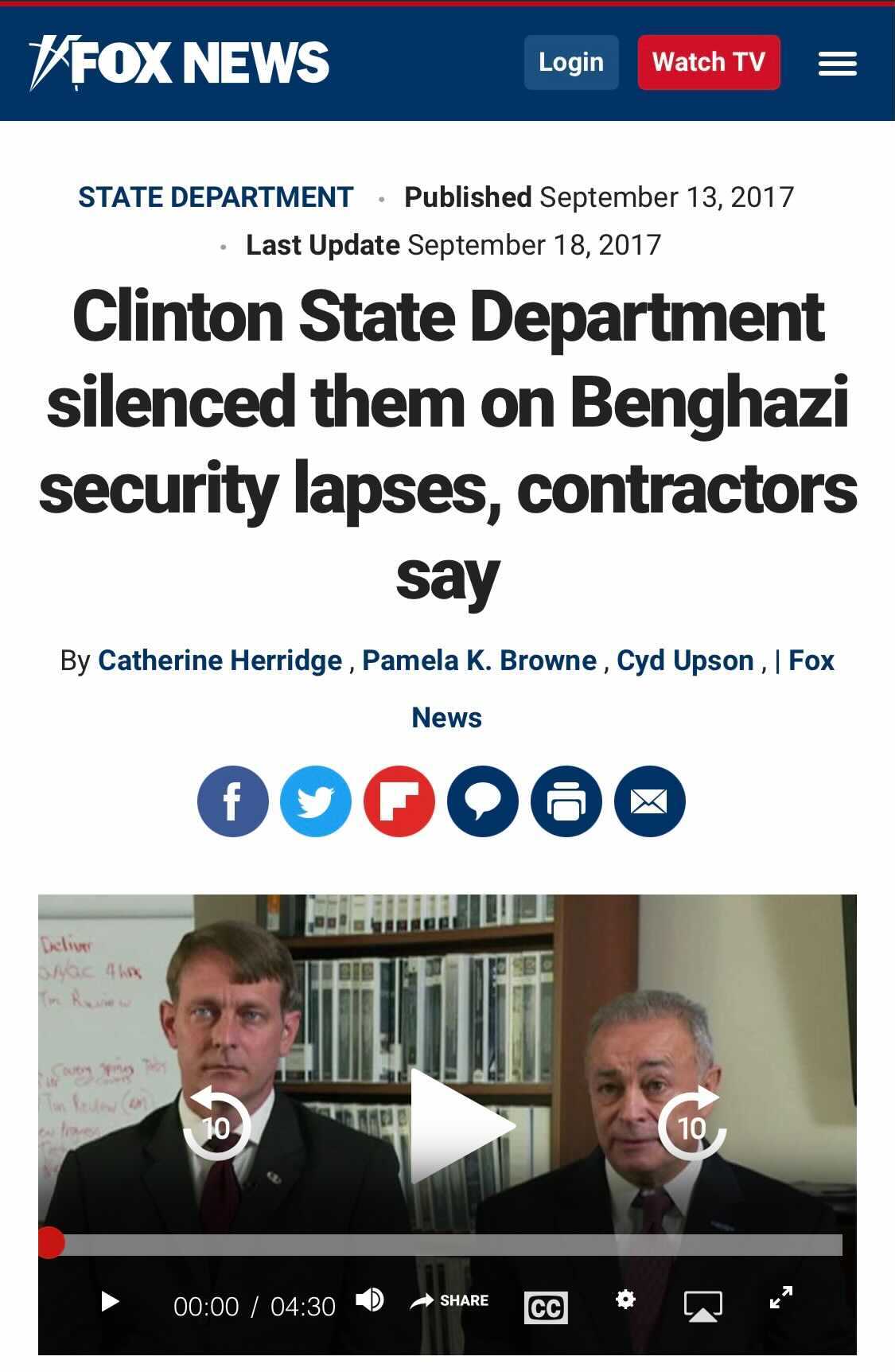 Mr. Torres was interviewed by Tucker Carlson to speak about lapses in security at the State Department's Benghazi compound. 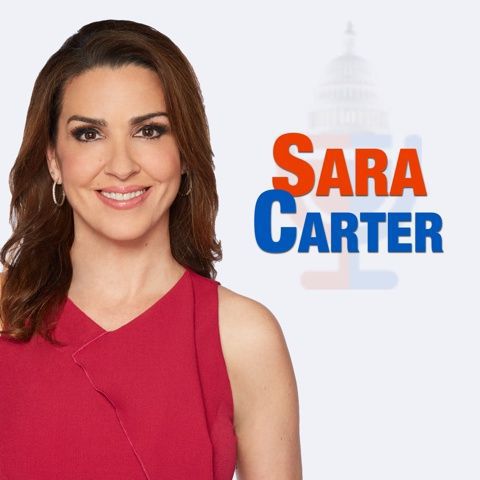 Sara Carter Interview: On US Withdrawal From Afghanistan

Mr. Torres speaks with Sara Carter about humanitarian problems and the consequences of the U.S. decision to withdraw from Afghanistan.

Mr. Torres speaks with Sara Carter about what he learned from interviewing cartel leaders in El Salvador.